You are here: Home / Our Guides

Canadian Rockies Hiking by Yamnuska and Yamnuska Mountain Adventures are leading guide companies in the Canadian Rockies. In addition to backpacking and hiking programs we are known for our climbing and ski guiding and instruction.

We have been in business since 1977 and operate year-round. In summer, hiking, mountaineering, and rock climbing are the mainstay. Come winter and the focus switches to ice climbing, avalanche training and ski mountaineering.

“Yamnuska” is the popular name for the mountain guarding the Bow River’s exit from the Rockies. This Stoney Indian word means ‘flat-faced mountain’ and it is that ‘flat face’ looming above the Bow Valley that is famous for its many fine climbing routes.

Our backpacking and hiking guides are certified professionals. They are certified by the  Association of Canadian Mountain Guides (ACMG) and the Interpretative Guides Association in addition to holding wilderness first aid certification.

The very exacting standards to which Yamnuska’s guides are held should not obscure the fact that the guides are the heart and soul of the company. In addition to being great leaders, they are also great mountain companions. 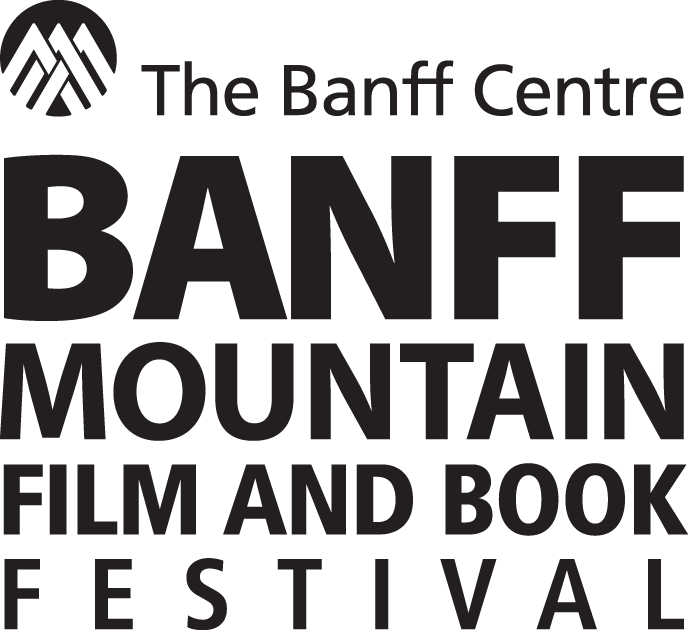 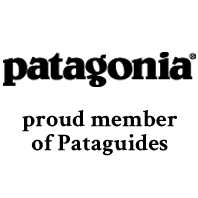